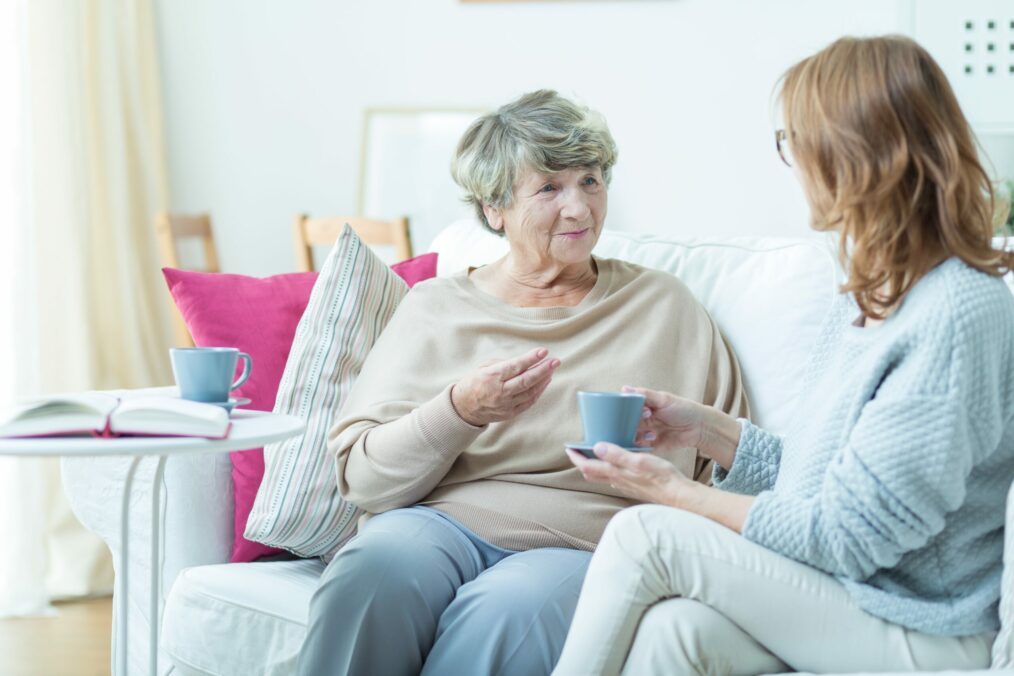 The Power of Advocacy – a real life story.

This is a real-life and recent account of advocacy in action and the empowerment vulnerable people can achieve by having professional people in their corner.

A family received a call from a nursing home advising them that there had been an incident between two residents which resulted in both of them lying on the ground outside one of their bedrooms. One of them had a significant head wound and was bleeding profusely and the other was clutching a figurine he had taken from the common area within the memory challenged ward. An ambulance had been called but had not yet arrived. The nurse on duty had given an account of the circumstances as he knew them, and it appeared that foul play was at hand.

A couple of family members rushed to the nursing home to find their frail father lying in a pool of his own blood and being attended to by the nurse. They waited until the paramedics arrived, stabilised him and took him to the hospital of the family’s choice within the local health district. One of the family members followed the ambulance to the hospital and stayed with his father through a long night of scans and treatment. The 84-year-old father suffering from dementia deserved a better fate.

While all this was happening the advocate from New Way to Stay was alerted and immediately got to work. The father was able to give a clear account of what had happened. He was followed to his room by the other resident, they exchanged words and the other resident hit the father over the head with a blunt object. He fell backwards and they both ended up on the floor together. This account was collaborated by the nurse and staff on duty, but it must be said that no one witnessed the actual strike. The nursing home is fitted out with CCTV and this captured most of what took place except for what actually happened in the bedroom. The family however were in no doubt, judging by the extent and location of the injury that the incident did occur as reported by the victim.

The advocate relayed the facts he had been given to the General Manager of the nursing home in an email, to place on the record the account of events as relayed to him via the family members who attended the scene. The family’s request to have the father moved within the nursing home was also conveyed. He was reminded of the reporting obligations as set out in the guidelines issued by The Aged Care Quality and Safety Commission and the expectation that they be followed. A meeting was requested with the General Manager for the next morning giving ample time for an internal investigation to take place.

While this step was happening a family member spoke to the General Manager and was told it was probably an accident!

The advocate did not receive a response from Management by 10 am the next morning, nor had the nursing home rung the hospital to check on the victim’s condition. The family were rightly upset by this treatment and wanted answers. The advocate made a second request for a meeting.

The General Manager did respond shortly after and it was agreed that a meeting would take place between the nursing home management, the advocate and a family member. The family was concerned that the father would be returned to the same ward and be placed back in the room next to the other resident. They were concerned for his safety and mental state.

The meeting took place and the General Manager pointed out that they could neither confirm nor deny that one resident had struck the other. The CCTV footage was inconclusive. A plan was developed and the request to have the father moved was agreed to by the General Manager. A room would be available in the next few days and the advocate organised with the hospital to keep the father with them until suitable arrangements had been made. This was agreed to. A plan was also agreed for when the father returned to the nursing home. The progress he had made in settling into his new environment was lost and would have to be recovered. Extra care would be needed, and this was agreed.

The point of the story was not to rubbish the nursing home. They had not responded initially as expected by the family, but they did make up for that by being very accommodating and meeting the requests put to them by the advocate. The point of the story is that this outcome may not have been achieved and certainly not within the timeframe that it was without the support of the advocate. The incident occurred at 10pm one night and the plan was agreed and implemented by 1pm the next day. The stress caused to the family was limited, it was resolved quickly and efficiently. A win all-round. The father will recover and receive the treatment he deserves.

That’s the power of advocacy. If you would like us to advocate on your behalf or for a loved one call New Way To Stay on 1800 370707 or learn more about us at newwaytostay.com.au.